Rotorless vulcanizer is a kind of intelligent instrument which combines mechanical and electrical principles.

It consists of the following parts:

The mold cavity is composed of upper and lower molds. The rubber sample is placed in the closed mold cavity and maintains a certain temperature and pressure. The lower mold cavity vibrates at a frequency of 1.7hz with an amplitude of 0.5 or 1. The vibration of the mold cavity causes the sample to generate shear strain, and at the same time, the sample generates a counterforce (torque) in the opposite direction to the mold cavity. The force value depends on the stiffness of the adhesive (shear modulus). With the beginning of vulcanization, the stiffness of the rubber sample increases, and the reaction force (torque) measured by the force measuring mechanism will gradually rise to the stable value or maximum value and gradually show through the screen, and at the same time to see a curve of the corresponding relationship between torque and time, which is usually called "vulcanization curve". The shape of the curve and the test temperature are related to the properties of the adhesive. (the macarehine has been adjusted and fixed before leaving the factory and no adjustment is required. The amplitude 0.5 meets the rubber test standard)

The drawing format, curve and parameters are shown in figure 1 below: 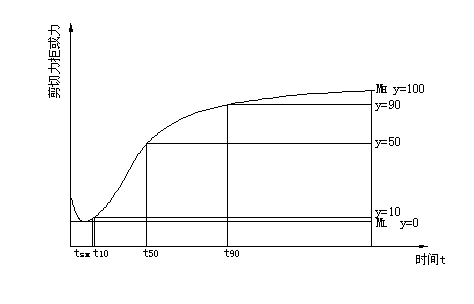 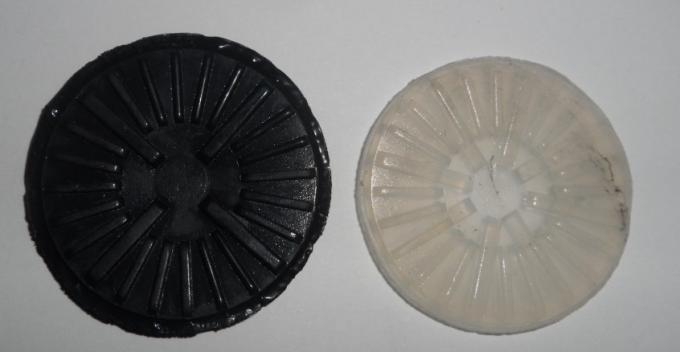 Application: The fatigue test for V belt and multi-wedge belt

hot plate number: 3 (can be increased as required)